Philémon goes to the sea with his dad, but getting into the water turns out to be complicated. With his father’s help he’ll finally manage, but careful… what’s in the water? Laughter assured. To be enjoyed again and again.

Martine Arpin always has a notebook hiding somewhere so she can write down words, parts of sentences, ideas and images which suddenly appear, at any time of day or night, in her mind. Sometimes, these fragments become professional articles, model texts for writing workshops in class with elementary students, poems and stories. Studying the teaching of writing with experts in the domain has enabled her to grow as a teacher and to understand better the work of authors.

Thomas is her first book. It appeared in her head 15 years ago, rested for a long time in the drawer, then awoke one day, tapping her on the shoulder, so as to say: « I’m ready, now, and you, too. »

His career in youth literature began in the 1990s, first as an illustrator, then as an author/illustrator. Having authored thirty books, Jean-Claude has also published over one hundred picture books as an illustrator. Winner several times of the most prestigous awards for youth literature in Brazil, his book SUPER was selected in 2018 by THE WHITE RAVENS. With D’eux, he has published « Adélie », « Charlotte and the Migration of the Shorts », Kissou », « A Cat’s Life » and « The Visit ». 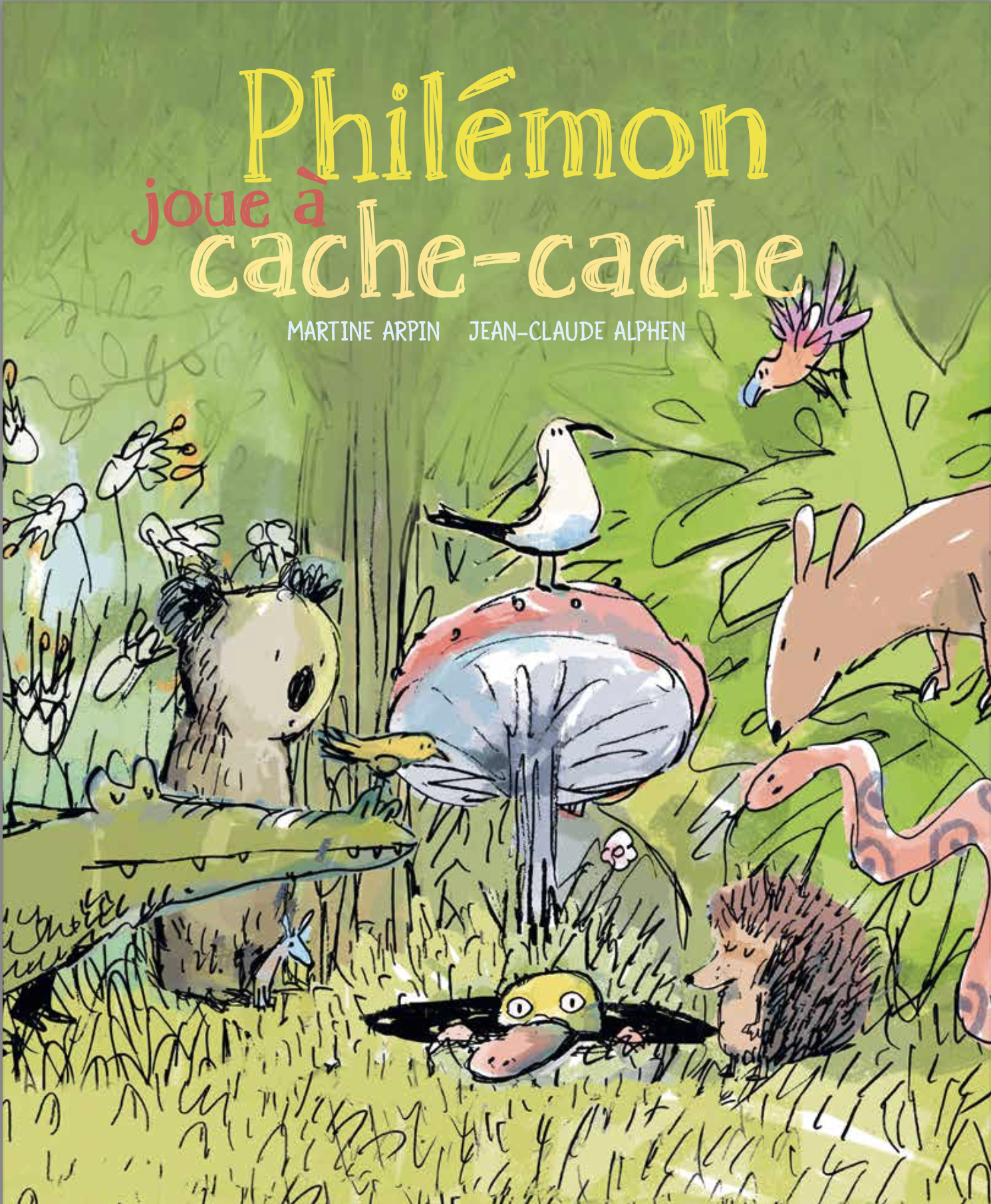 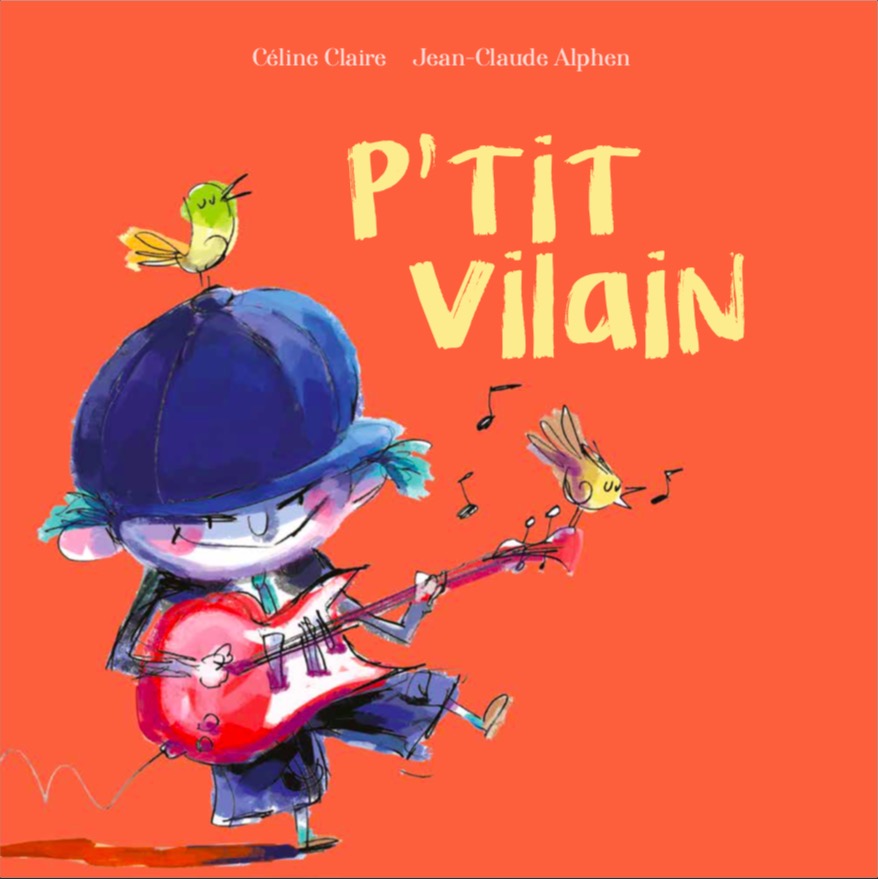 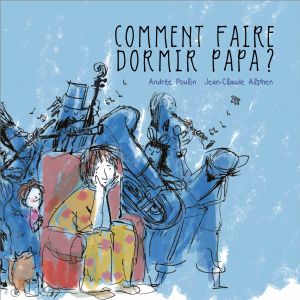